Robert spends his free time at home with his wife of 13 years and three children. He enjoys running, reading and football.

He is a current member of the International City Management Association (ICMA). 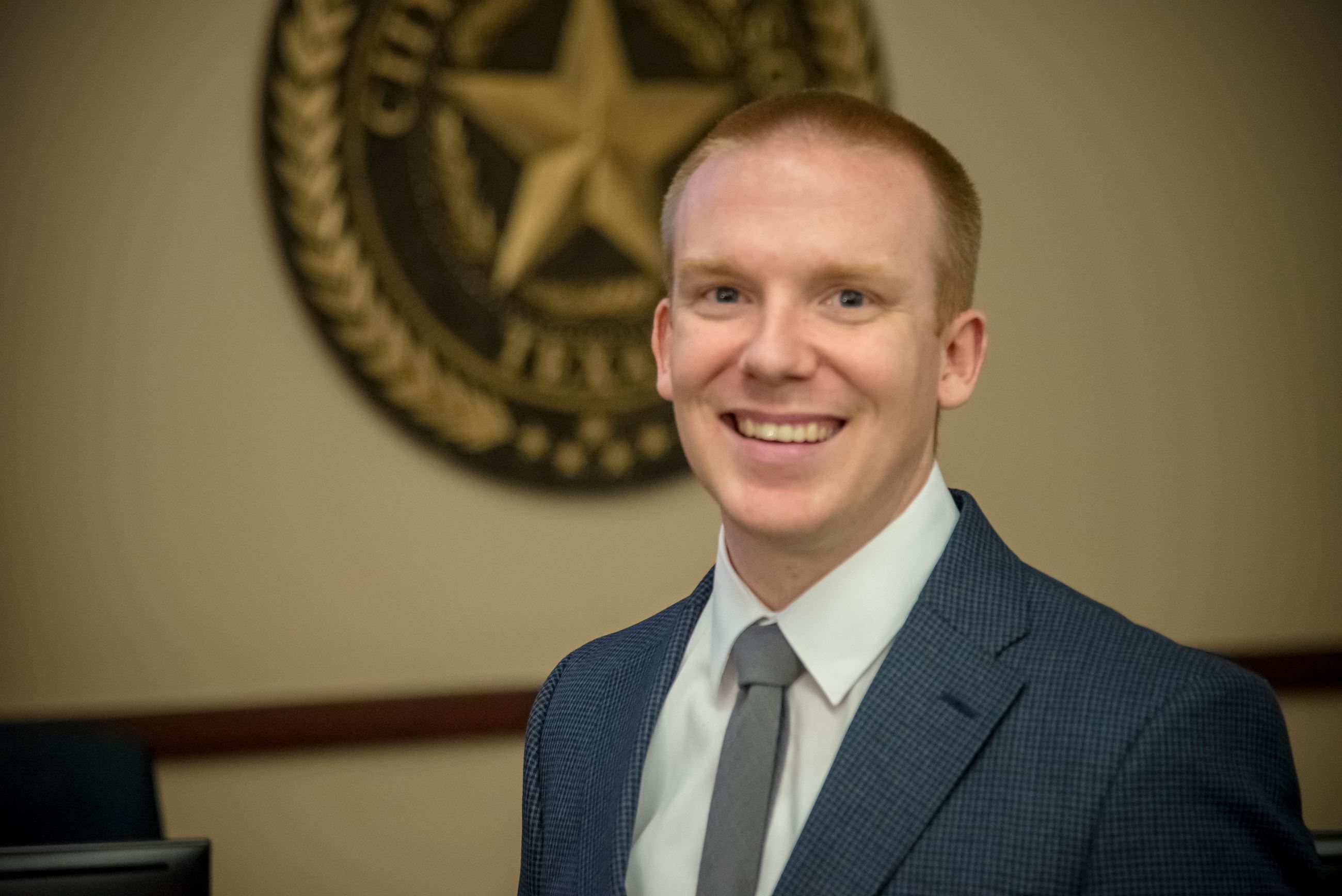