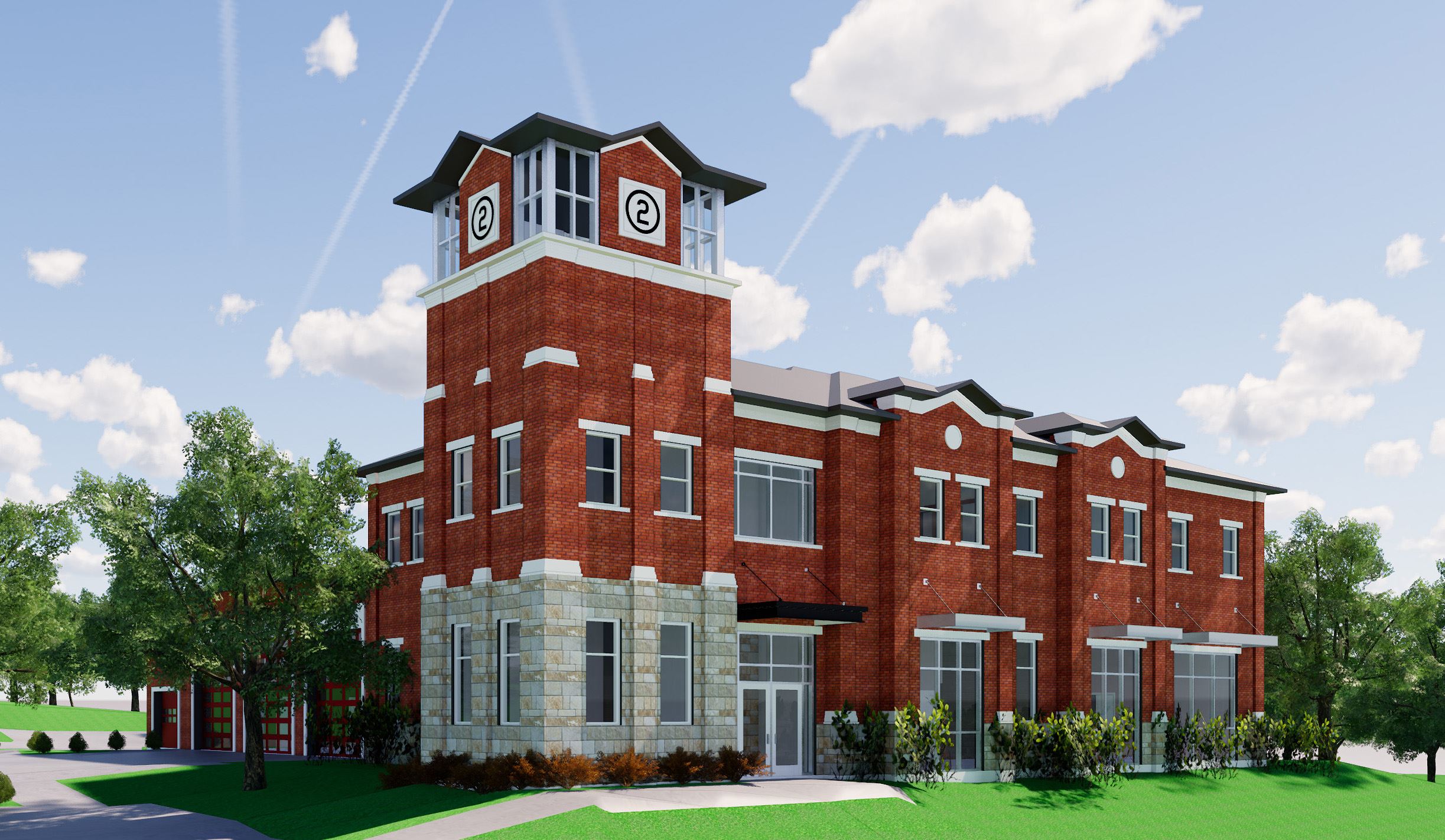 Burleson City Council approved construction costs for the relocation of Fire Station No. 2 during its regular meeting on Monday, October 21.

“Station 2 will be located off of Hidden Creek Parkway with quick access to Interstate I-35W while providing strategic access to major roadways for maximum efficiency in our response,” said Fire Chief K.T. Freeman. “With the growth of the city, the current location of Station 2 is hindering response capabilities to the city’s southern border, HighPoint Business Park and Hidden Vistas subdivision, as well as future residential development that will be located on CR 714.”

Originally built for one crew and minimal vehicles, Station 2 currently has limited amenities for the firefighters it houses. The proposed station will be able to house additional fire apparatuses and crews assigned to that district with room to grow. The new station will also meet modern standards for firefighter safety for de-coning gear. Also included in the layout is an emergency operation center which will assist in increasing the city’s ability to respond to disasters.

“We also want to make sure that the residents and business owners who currently are close to Station 2 understand that even with the move response times will remain consistent with the average response times throughout the city,” states Chief Freeman. “The city also has an automatic/mutual agreement with Fort Worth’s Station No. 42, located at Spinks Airport, which automatically will respond to any reported structure fire in this area.”

Newsome Construction Inc. was selected through a competitive bid process and will be providing the design, engineering and construction for the new fire station in an amount not to exceed $5,662,087. The funding is provided by bond sales and no increase in the property tax rate will be necessary.

Construction is expected to begin in November 2019 with completion in mid-2021. Firefighters will remain at the current station on Memorial Plaza until construction is complete.