McClendon, 64, was sworn in as the Place 5 councilmember in May 2007, and became Mayor Pro Tem in July 2014. He also serves as president of the Burleson Type 4A Economic Development Corporation and chairs the Infrastructure and Development committee. He is also currently serving on the Executive Board of the North Central Texas Council of Governments.

In 1990, he founded McClendon Construction Company, which remains based in Burleson. His company performs municipal street reconstruction in the Tarrant County area with over 450 completed projects. The company has over 50 employees, many of which, including all the management team, are Burleson residents. Dan is also vice president of the Tarrant County Contractors' Association.

McClendon has been a member pilot and contributor of Angel Flight and its predecessor organizations since 2001. Flying his Beech Bonanza A36TC, he averages 6 missions each year. Angel Flight is a non-profit charitable organization of pilots, volunteers and friends who arrange free air transportation for any legitimate, charitable, medically related non-emergency need.

"In all the towns and cities I have visited, I have never found quite the same mixture of tradition, progressive thinking, integrity, common sense, and good family values that we have here," McClendon said. "I hope that our children will find this to be as true as I have so that our future generations will treasure our City, too. To keep Burleson this way as it grows and develops is my main goal as a council member."

The councilmember was born in Corsicana and raised in Powell, Texas. He graduated from Kerens High School in 1970 and from North Texas State University in 1974 with a bachelor's degree in business administration.

McClendon and his wife Mary Lynn have been married since Valentine's Day 1994. They share four children:
They also have one grandson, Milo Ossar, who is 5.

He and his family moved to the Burleson area in 1977. The McClendons are members of Pathway Church. Dan and Mary Lynn are avid distance runners, bike riders, and fitness enthusiasts, and compete in local events in Burleson and other cities. Both have twice completed the Cowtown Half-Marathon and have competed in the Mayor’s Triathlon in Fort Worth. 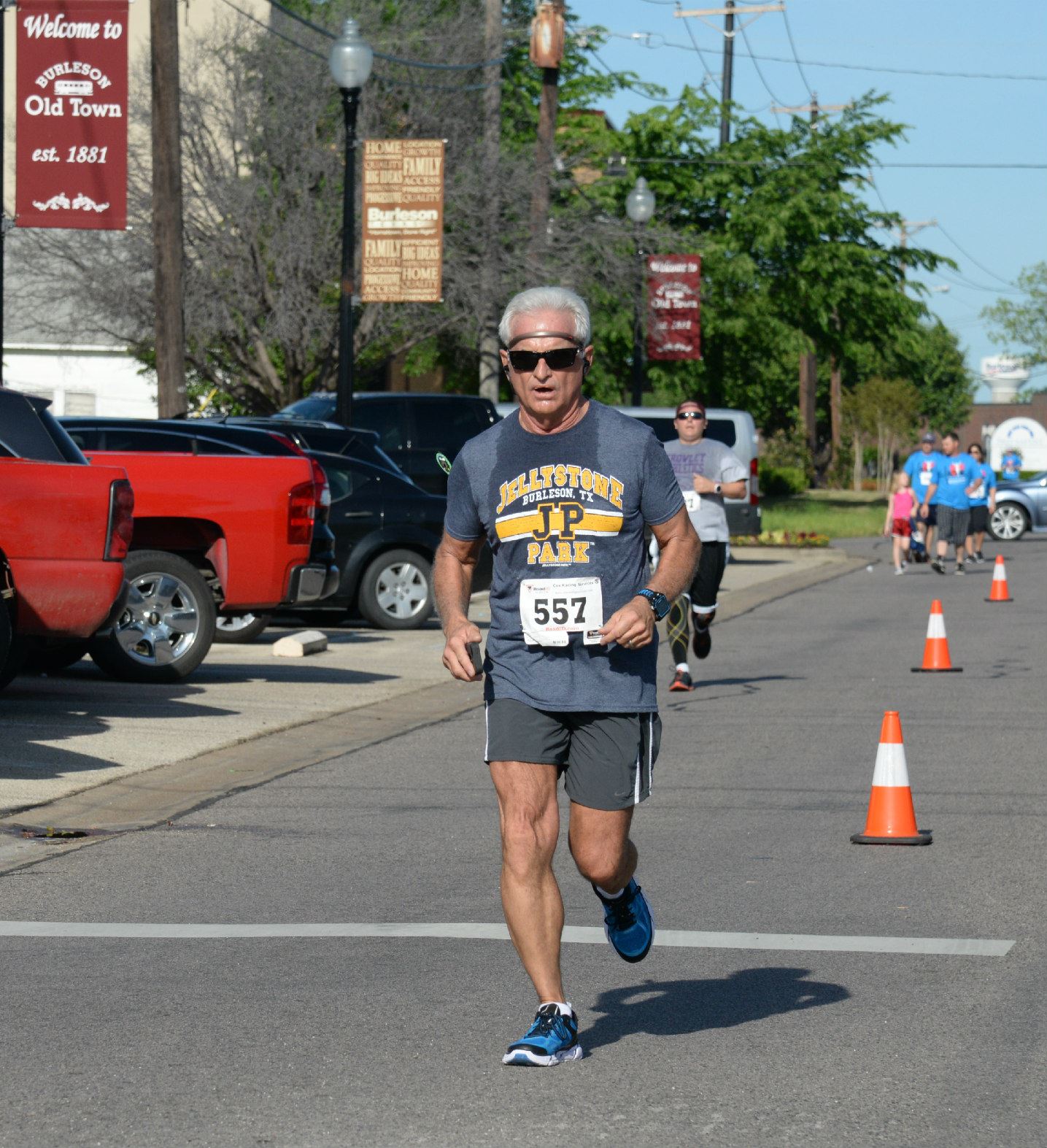